Lee’s latest film has been much anticipated since its debut earlier this year at Cannes, where it won the Grand Prix Award, and rightfully so. Lee is now 61. He was 35 when Malcolm X was released. BlacKkKlansman bears the markers of a filmmaker aware that he’s revisiting some of his greatest hits, though he does so as a man running out of time to get his points across. BlacKkKlansman contains a prickly urgency that’s missing from Malcolm X.

Based on a real story, the new movie tells the tale of Ron Stallworth (John David Washington), the first black person to become an officer on the Colorado Springs, Colorado, police force.

The movie takes its name from a spectacular bit of pre-internet identity trickery. Stallworth, after receiving an assignment to join the force’s intelligence team, sees an ad in the newspaper recruiting new members for the local Ku Klux Klan chapter. So he calls up “The Organization,” as Klan members call it, and talks his way into getting an invite to a chapter meeting.

With the aid of Flip Zimmerman (Adam Driver), a Jewish officer, Stallworth catfishes the Klan. He speaks to them by phone, and Zimmerman attends meetings posing as “Ron Stallworth” until “they” become the Klan’s favorite new recruit. Even grand dragon and executive director David Duke (Topher Grace) is impressed, and through long-distance phone calls with Duke in Louisiana, Stallworth seduces Duke into believing he’s the well-spoken supplicant he’s been searching for. Stallworth becomes a master at touting the evils of everyone who isn’t white, Christian, and Aryan.

Lee is aware of his own legacy as a filmmaker and one of the country’s most astute commenters on race. He opened Malcolm X with footage of Rodney King getting beaten by Los Angeles police officers, reminding his audience that there’s nothing past, nothing over, about the story he’s telling.

More than 15 years later, Lee is repeating himself and metaphorically going hoarse doing it. In Malcolm X, Lee intercut archival footage of black people being attacked by police with dogs and water cannons to make his point about what Malcolm X was witnessing on the news. The words of Malcolm X’s speeches provide a soundtrack of fervent defiance while establishing a counternarrative to Martin Luther King Jr.’s methods of nonviolence.

BlacKkKlansman opens in theaters on the anniversary weekend of the violent Charlottesville Unite the Right rally.

Lee also conveyed the magnetism of Malcolm X’s speeches, how crowds could be romanced by the handsome man in a suit telling them to release their contemporary ties to enslavement by the white man. In BlacKkKlansman, the magnetic speaker is Kwame Ture (Corey Hawkins), who attracts the attention of the Colorado Springs police force, and the Klan, when he comes to town to speak to Colorado College’s Black Student Union. Like X before him, Ture (whom white officers insist on calling Stokely Carmichael, his given name) preaches self-love and emancipation from white supremacy. He even impresses Stallworth, who is an exemplar of politically moderate patience. Stallworth attends the event as an undercover agent of a police force on the hunt for black identity extremists. He wears a wire.

As he speaks, the camera lingers on the fired-up Ture, and we get the sense that Lee is perhaps anointing Hawkins as the successor to Denzel Washington, who played Malcolm X with such lightness, adding a charm and sensuality to a figure so often remembered as deathly serious.

In BlacKkKlansman, Lee incorporates the story of the lynching of Jesse Washington, using photos from the day Washington was tortured and murdered by a mob of bloodthirsty white people. Harry Belafonte, playing a revolutionary named Jerome Turner, narrates the sickening tale. Both Lee and Belafonte have spent decades as talented radicals on the fringes of Hollywood, their contributions commended with Governors Awards that bear the sting of Consolation Oscars from an academy that can’t get its act together on race. In BlacKkKlansman, Lee casts the 91-year-old Belafonte as a highly-regarded elder seated in a wicker chair like the one made famous by Huey Newton. He intersperses Turner’s storytelling with shots of the Klan chapter that Stallworth has infiltrated joyously munching on popcorn as they watch D.W. Griffith’s The Birth of a Nation.

BlacKkKlansman opens in theaters on the anniversary weekend of the violent Charlottesville Unite the Right rally in which Heather Heyer was killed. Lee does not shy away from making connections between the Klan Stallworth infiltrated in the ’70s and the collection of alt-right white supremacists who descended on Charlottesville, Virginia, with torches. 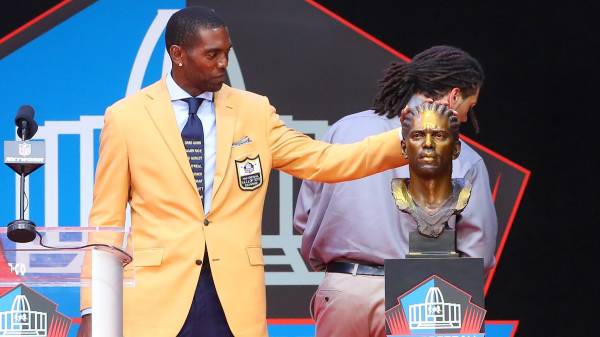 Randy Moss: ‘We’ve got to put the attention on the right things’ Read now 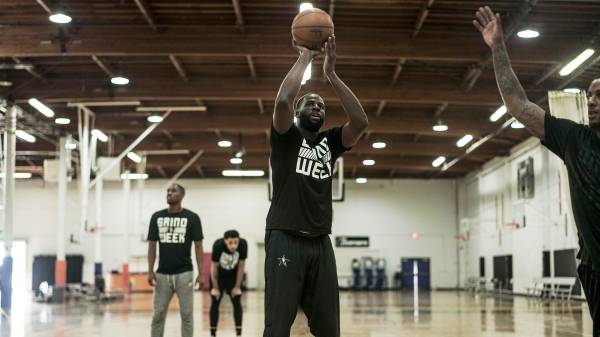 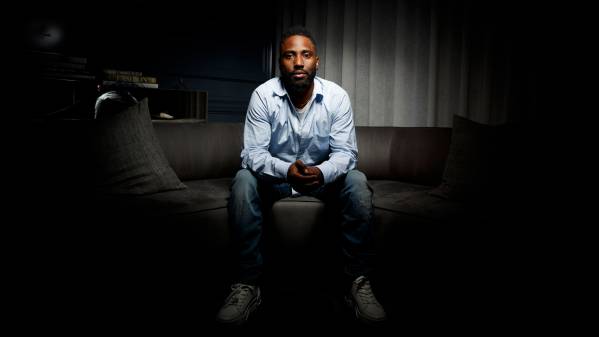 Lee has imbued a period film with all of his contemporary frustrations, from dangerous white women eager to serve their criminally hateful husbands to well-meaning whites who ignore the racial terrorism of their brethren to focus klieg lights on those seeking liberation from it. He remains ever the student of cinema and history. BlacKkKlansman is full of deft camera work and shout-outs to ’70s blaxploitation. At this point in his career, Lee’s basically just showing off.

He opens the film with a missive from a character identified as Dr. Kennebrew Beauregard (Alec Baldwin) occasionally fumbling through scripted, racist alarmism at a camera that doubles as the audience. After Beauregard delivers his newsreel overture, the story begins.

But just as Lee reminds us of his talent and the way it’s been overlooked, he also reminds us of what he’s been trying to tell us about American racism. Malcolm X was Lee’s rainbow sign. BlacKkKlansman is the fire this time.