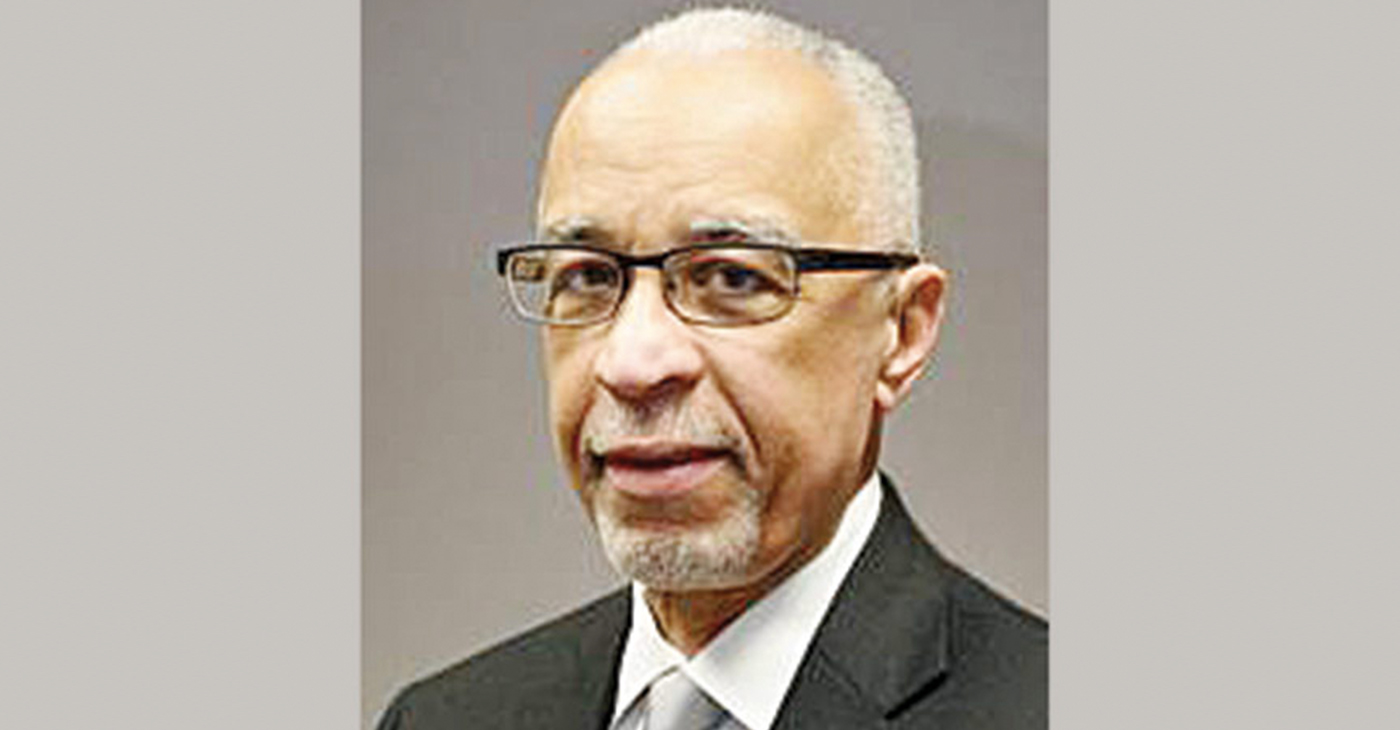 As Benjamin Franklin was leaving the Constitutional Convention he was approached by a woman who asked, “What have you given us, a monarchy or a republic? Franklin replied, ”A republic, madam, if you can keep it.”

Every serious thinker since Plato, including the founders of the United States, have had the same reservation about popular democracy; there is a very thin line that separates democratic rule from mob rule. When democracies begin to disintegrate they produce tyrants, the rise of the Roman Empire was a result of the fall of the Roman Republic.

Athletes need coaches, armies need generals, and political parties need political leaders. What stands between the flawed democratic project that is the United States and a dystopian future that would make “1984” look like the Garden of Eden before the snake is an intellectually vapid baby boomer Democratic leadership class, lacking in character, whose political muscle has completely atrophied.

The sophomoric moralizing of Democratic leadership about constitutional and cultural norms is not about protecting a moral high ground, but rather an excuse for the political cowardice of not confronting an existential evil that is currently metastasizing throughout the American body politic.

Abraham Lincoln was not only arguably America’s most eloquent president but also its most prophetic. In his Second Inaugural Address, given a month before the end of the Civil War and his assassination, he gives the reason for the war and when it will end. For him the cause was unequivocally slavery. “Slaves constituted a peculiar and powerful interest,” Lincoln wrote. “To strengthen, perpetuate, and extend this interest was the object for which the insurgents would rend the Union even by war.”

Lincoln believed that the war would only end when the nation had paid the full price of the sin of slavery, and God would determine when the debt was paid. As he put it, the war would “continue until all the wealth piled by the bondsman’s 250 years of unrequited toil shall be sunk, and until every drop of blood drawn with the lash shall be paid by another drawn with the sword.” Slavery, which was maintained by violence, would require a violent death.

Lincoln understood clearly that if the South tried to break the Union, the Union had to break the South. Political leadership like Lincoln gets you generals like William Tecumseh Sherman, the ultimate destroyer, who telegraphed Lincoln the following in 1864, “War is the remedy our enemies have chosen. They wanted war, and I say let’s give them all they want; not a word of argument, not a sign of let up, no cave in till we are whipped or they are.”

Sherman was the military expression of Lincoln’s political will, and Lincoln had the moral agency to deploy him without any reservation. What’s the relevance for us today?

History is very often about the path not taken. What would have happened had Lincoln lived? Before you start hyperventilating with the possibilities, remember Lincoln was a man of his times, meaning that like most, if not all, 19th century American White men, he was a racist. His moral objection to slavery was because it stained the soul of White Americans. How he would have addressed the humanity of emancipated African Americans is an open question.

Abraham Lincoln and the Civil War is an interesting analogy to put the 2020 Presidential Election into some historical context. Just about every issue riling the American political system has its root in the unrealized possibilities of Lincoln’s second term. The armed conflict ended in April 1865, but his assassination two weeks later insured the war would continue. Like then, the struggle now is between the forces of the Union versus the Confederacy. The 21st century Confederacy has its Jefferson Davis. The question is: can 21st America still produce a Lincoln?

The point is not to make Lincoln a hero to African Americans, because he was not. The point is to illustrate what effective, principled White political leadership looks like and the difference it can make when the fate of the Republic is at stake. Lincoln understood what was at stake and what was required. History will have to wait until November 2020 to make a judgment about the Democratic leadership of today.

(Mike Jones is a former senior staffer in St. Louis city and county government and current member of the Missouri State Board of Education and The St. Louis American editorial board. In 2016 and 2017, he was awarded Best Serious Columnist for all of the state’s large weeklies by the Missouri Press Association, and in 2018 he was awarded Best Serious Columnist in the nation by the National Newspapers Association.)

Reprinted from the St. Louis American.

This article originally appeared in the New Pittsburgh Courier .