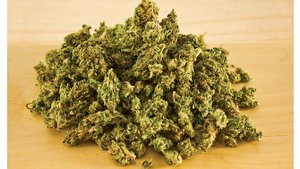 Political leaders in Tennessee’s two largest cities are taking steps toward marijuana decriminalization with ordinances that would allow police to reduce the penalty for people who possess small amounts of it.

Nashville’s Metropolitan Council is set to vote on its ordinance Tuesday, while Memphis’ City Council is scheduled to make its decision on Oct. 4. Both cities have proposed similar measures: Police who find people in possession of a half-ounce or less of marijuana have the discretion of giving them a citation for a $50 civil fine or community service.

John Marek is executive director of the Memphis chapter of the National Organization for the Reform of Marijuana Laws. He says the proposals in Nashville and Memphis echo those previously passed in more than two dozen other U.S. cities.