Now in its 30th year, the Southern Heritage Classic has plenty of history. So much so that we decided to check how well you know your SHC trivia!

Take this “pop quiz” to see how well you know the Southern Heritage Classic. If you get more than seven right, you get . . . well, it won’t be a prize, but you’ll get to say you’re an SHC expert! Have fun!

The Classic hasn’t always featured Tennessee State and Jackson State. What other Mississippi-based HBCU has played in the Classic?

Answer: Mississippi Valley State University played in the Classic in 1991.

One year, the Classic was played in November instead of September. Can you name the year and why the game was rescheduled? 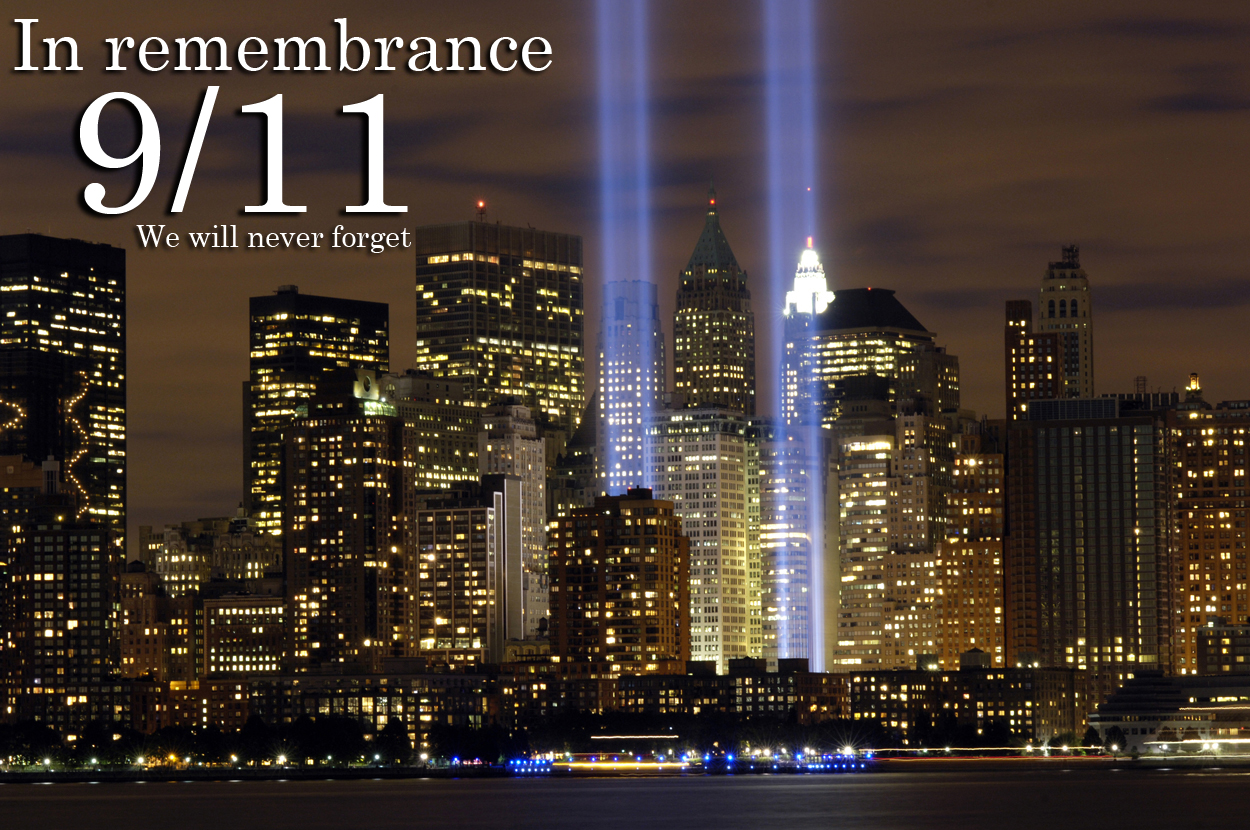 Answer: In 2001, the Classic was rescheduled because of the Sept. 11 attacks.

Almost every Classic has been a “Tigers vs. Tigers” matchup. But one of those matchups didn’t involve Jackson State. What other Tigers played in the Classic?

Answer: The Grambling State University Tigers played in the Classic in 1993.

Many fans are just as excited for the Battle of the Bands as they are the football game. What are the nicknames for the TSU and JSU bands?

One year, there was a doubleheader with the Memphis Tigers playing in the morning, and The Classic played in the evening. What year?

How many overtime periods have been played in the SHC history?

Who won the 2018 Southern Heritage Classic?

What is the most attended game in SHC history?