St. Jude Memphis Marathon® Weekend presented by Juice Plus+® marks 20 years running this December and there is already reason to start celebrating early: The beloved Memphis event is racing toward the $100 million lifetime fundraising milestone.

General registration opened June 1, and based on the excitement generated around the return to racing in 2021, early registration is encouraged to secure a spot at the event.

Since 2002, when 2,900 marathon and half marathoners took to the streets of Memphis for the first-ever St. Jude Memphis Marathon Weekend, tens of thousands of participants have united for what has become the largest single-day fundraiser for St. Jude Children’s Research Hospital®.

Among the groups returning to Memphis in 2021 to help reach this milestone is the National Black Marathoners Association (NBMA), an official marathon partner whose members fundraise as St. Jude Heroes® and the country’s oldest and largest nonprofit organization of Black American distance runners. While the NBMA had to postpone its annual summit and in-person marathon participation last year because of the pandemic, the nonprofit group plans to commemorate its 17th anniversary this year in Memphis while also celebrating the 20th anniversary of the St. Jude Memphis Marathon Weekend.

“Running was a very different experience last year, and like so many other athletes, I missed the camaraderie of racing and especially the sense of purpose felt at the St. Jude Memphis Marathon,” said Tony Reed, co-founder of the National Black Marathoners Association. “Just as much as running is in our blood, so too is our dedication to St. Jude, which motivates us to keep going.” 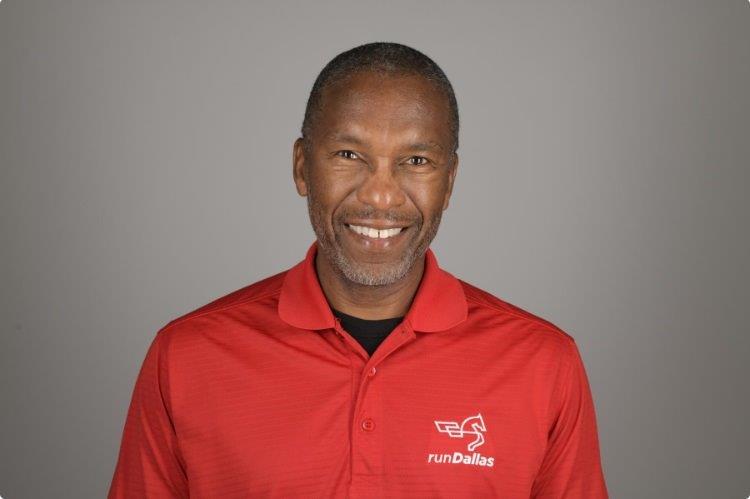 The NBMA is open to everyone, regardless of athletic ability or previous marathon experience. Its members are in 48 states and 10 countries. To celebrate the NBMA’s 15th anniversary in 2019, it launched the National Black Distance Running Hall of Fame Medal Series. The medal for 2021 posthumously honors distance runner and Memphis native Angela Ivory, the first Black woman to run a marathon in all 50 states.

“We’re thrilled to safely welcome back thousands of St. Jude supporters to the beautiful city of Memphis this year to participate in the 20th annual St. Jude Memphis Marathon Weekend with options to continue to participate virtually as well as we welcome supporters worldwide,” said Richard C. Shadyac, Jr., President and CEO of ALSAC, the fundraising and awareness organization for St. Jude Children’s Research Hospital.

“Over the past two decades, hundreds of thousands of St. Jude supporters from around the world have come together to run, walk and fundraise for the kids of St. Jude. Their support makes a difference in the lives of St. Jude patients and their families, and we can’t wait to see what we accomplish together on this unifying day in December.”

Taking part in this event is about more than just crossing the finish line. St. Jude Memphis Marathon Weekend is the annual gathering event for St. Jude supporters who come to Memphis from far and wide to participate, fundraise, volunteer and cheer on friends and family members, all in support of the kids of St. Jude.

Over the years, the number of event participants for the marathon, half marathon, 10K and 5K has swelled, reaching more than 26,000 in 2019. They brought with them a spirit of togetherness, boundless enthusiasm and a tireless dedication to the St. Jude mission: Finding cures. Saving children.® Thanks to these devoted St. Jude Heroes® and their supporters, families never receive a bill from St. Jude for treatment, travel, housing or food – because all a family should worry about is helping their child live.

The 2020 St. Jude Memphis Marathon Weekend event transitioned into a virtual experience in which participants ran wherever and however they chose to support St. Jude, whether that was an air base in Kuwait, a neighborhood park with family members or even running while yodeling in the Swiss Alps. This year, participants can opt for the in-person event in Memphis or take part in the virtual experience wherever they are.

Registration will remain open for each race level until it sells out. In addition to the marathon option, participants can choose to complete the half marathon, 10K, 5K or, for runners looking to challenge themselves, take part in the 4-race or 2-race challenge.

Wherever in the world a person marks the 20th anniversary of the St. Jude Memphis Marathon Weekend, they can rally for St. Jude knowing that their support helps children from all 50 states and around the world. Because St. Jude freely shares its discoveries, every child saved at St. Jude means doctors and scientists can use that knowledge to save thousands more children.